Banks are vital in India because they help the economy flourish while also assisting retail customers, corporations, and other sectors in raising funds that can aid them financially.

The bank sector of India is divided into different categories:

The Reserve Bank of India (RBI) sets the rules and regulations for India's scheduled banks. The list of these banks in India is quite extensive, and knowing about them will help you gain insight into them.

These banks were covered by the RBI Act 1934's second schedule. For these banks to qualify as scheduled, they must have a minimum of 5 lakh in paid-up capital and raised money. They must meet several requirements, including maintaining an average daily CRR balance with the central bank at the rates specified by the bank.

What is a Bank?

It is a licensed financial institution that accepts deposits and makes loans. You can save your money securely in banks. It acts as a container for your money and valuable things to store securely.

Banking is necessary for financial literacy because of the following reasons:

Financial transactions are made more accessible, you can make FD of your money and get interested in keeping money in banks, and many more benefits are there.

What is a Scheduled Commercial Bank?

For these banks to qualify as scheduled, they must have a minimum of 5 lakh in paid-up capital and raised money. They must meet some requirements, including maintaining an average daily CRR balance with the central bank at the rates specified by the bank. The ability to raise debts and loans at bank rates significantly benefits them.

These are the banks in which the Indian government owns more than 50 per cent of the stock. As a result, the government is the most essential stakeholder in PSBs. As of 2022, there are 12 public sector banks. However, there were 27 previously, which have now been consolidated.

The scheduled public sector banks are:

These are the banks where private entities own most of the stock. There are 21 private sector banks in total. All private sector banks provide their consumers with various banking and financial services. They offer many benefits to their customer, among which the top benefits are Debit/Credit Card ATM Savings Deposit RD, Education Loan Home Loan, Loans for Individuals, Demand and Locker Services for Car Loans, Foreign Exchange Dealings, Wealth Management and Insurance, Internet Banking.

Banks from the Private Sector's Golden Era (these banks came into existence before 1968) and the private sector, these banks were incorporated after 1968.

The list of some top Scheduled Private sector banks includes:

In India, there are 45 foreign banks. Foreign banks are international financial institutions that must abide by the rules and regulations of both their home and host countries. They have some credit restrictions dependent on the capital of their partner banks. They can make more loans than the subsidiary banks. It is divided into two categories Foreign Banks and International Banks.

The list of foreign banks that have branches in India includes:

The list of international banks that have representative offices in the United States are:

Like all other banks, these banks are regulated and managed by the RBI and governed by the Banking Regulations Act of 1949. Small enterprises in both urban and rural locations can get loans from these banks.

According to statistics, they have had a significant impact on the expansion of small enterprises, accounting for a 67 per cent increase in village incursions and 46 per cent of net funding for rural firms through support for processing, housing, storage, and transportation, dairy, and other services.

The following is a list of state-owned cooperative banks:

The following is a list of India's scheduled urban cooperative banks:

These banks began shortly after the nationalization of banks in 1969, with RRBs following in 1975. Following the law's passage, 25 RBIs were formed in various sections of the country to help bridge credit gaps in rural areas.

Developing trade, commerce, agriculture, manufacturing, and other related sectors in rural areas was the fundamental motivation for their foundation.

The article provides a list of scheduled commercial banks. The RBI Act 1934 included scheduled banks on the second schedule. One of the requirements for being a scheduled bank is that the bank's paid-up capital, and aggregated funds total at least Rs. 5 lakh. The second stipulation is that no action should be taken in the client's best interests. 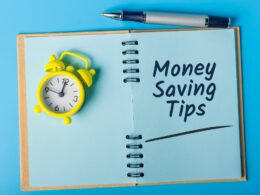 8 Smart Investment Tips To Achieve Your Financial Goal In 2023

Whether you are a beginner or an experienced investor, these smart investment tips will help you achieve your financial goals in 2023. These tips on investment will teach you how to invest wisely and make the most of your money.
byEditorial Team 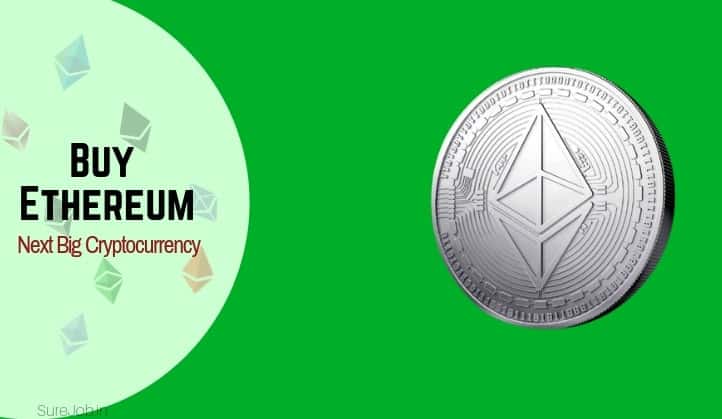 With the world fast turning into one big digital platform, buying and selling of cryptocurrencies or virtual money…
byEditorial Staff