Many dream for a job in private or public sector bank. A job in bank provides security and lots of compensation. A job in bank is considered as a prestigious bank. Also to get a job in Banking sector is not that easy you have to give the competitive exams.

Here are some of the Top Indian Banks where you should forward resume and you will like to work for.

SBI is on the top priority of the jobseekers as SBI pay 6% more salary than the market rate. SBI bank is the largest bank by the assests. It is one of the oldest commercial bank. It has the largest number of employees 2,28,296 till 31st March 2013.

ICICI Bank is the second largest bank of India by assests. It is spread across 19 countries. ICICI Bank was awarded as the ‘Best Private Sector Banker’ by the Sunday Standard Best Bankers Awards in 2013.

Bank of Baroda was founded by Maharaja Sayajirao Gaekwad in Vadodara, Gujrat. It is Indian state owned bank. It is spread in 24 countries.

Axis Bank is ranked as the third largest private sector bank. Axis Bank has the largest ATM network. It has also the ATM centre at world’s highest centre at Sikkim.

In year 2013 HDFC Bank was awarded as Best Bank in Large Banks Category by Outlook Money Awards 2013. HDFC bank is ranked as the 5th largest bank by the assets.

Bank of Maharashtra was founded by V.G Kale and D.K. Sathe in 1935 at Pune. It is one of the public sector bank to have largest network of branches in Maharashta.

Citibank was founded in 1812 at New York. It is the third largest bank in United States by assets.

Corporation Bank is one of the oldest 108 years old public sector bank in India. It is owned by Government of India.

Syndicate Bank is the oldest commercial bank of india. It was the first bank to open the regional rural bank named Prathama Bank in 1975 in Uttarpradesh.

Finding a job is harder now than it ever has been before. The economy still has not recovered…
byPritam Nagrale

7 Ways You Can Use LinkedIn for Career Success

As compared to what it was some years ago, the hiring market has developed to a great extent.…
byPritam Nagrale

Get a Grip & Move on for Sake of Job

A great sportsman and sports idol was asked, "What makes you such a great hockey player? " His…
byEditorial Staff 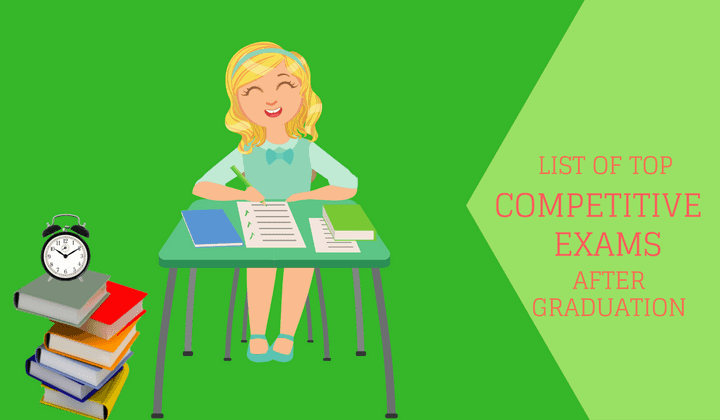