There’re lots of success stories in India that go almost unnoticed around the world. Some of these success stories belong to young entrepreneurs. They could think outside the box and came up with excellent ideas to launch an enterprise. Today, their enterprises have won global use too.

As a matter of fact, the stories of some of these youngest entrepreneurs of India should serve as an inspiration to everyone that’s thinking outside the proverbial box and wants to launch a startup. These top 10 young entrepreneurs didn’t follow conventional rules of business but became disrupters in their respective industries.

Who hasn’t heard the name of BYJU’s learning apps? They advertise rampantly on TV and other media. This large corporation was launched in 2011 by Byju Ravindran and Divya Gokulnath. The learning app is also famous worldwide due to its collaboration with global entertainment major, the Walt Disney Co.

Today, BYJU- The Learning App is used worldwide by students in different countries to learn everything from simple school subjects to complex ones in engineering and medicine or how to crack the entrance exams.

Byju Ravindran was not aiming at becoming a teacher. However, his skills in Math would cause a lot of his friends and neighbors to ask him solutions to various problems they face in learning Algebra and Geometry. Soon, Byju Ravindran started taking classes informally which later became BYJU’s Classes. Today, BYJU is a multi-million Dollar company and Byju Ravindran is one of the youngest businessmen in India to watch in 2021.

Nithin Kamath and Nikhil Kamath are the two youngest entrepreneurs in India. Nobody may know them by their names. These brothers are actually the founders and brains behind India’s largest discount stock trading platform, Zerodha.

They launched Zerodha from Bangalore in 2010 and in about 10 years, have gained over five million users. As a matter of fact, almost all kinds of persons that invest or trade in stocks, from veteran players to novices, use the Zerodha website or app.

The two brothers were inspired by the fact that more and more people could become wealthy if only they could trade in stocks and commodities without paying stiff commissions to stockbroking platforms. And they also wanted to create a stock trading platform that was easy to use for all. Hence, they launched their flagship platform, Zerodha Kite for stocks and commodities, and Zerodha Coin for Mutual Funds in 2010.

Ritesh Agarwal formed OYO Rooms when he was just about 18 years old. While staying at a lodge in northern India, Ritesh Agarwal was fascinated by the idea of rented accommodations for people of various budgets.

With this idea in mind, he dropped out of school and established OYO Rooms in 2013, with just 11 accommodations in Gurugram, Haryana in the National Capital Region (NCR) of New Delhi.

Over years, OYO Rooms went on adding more and more accommodations across India and today is one of the leading accommodation aggregators in the world, with its footprint spreading across all continents. The company now has operations in nearly 100 countries.

As a matter of fact, OYO Rooms is now a global brand from India and competes with the topmost accommodation aggregators such as Airbnb of the USA.

Despite a setback in 2020 and 2021 due to the closure of most private and government offices due to the Covid-19 pandemic, Tilak Mehta’s small enterprise, ‘Papers n Parcels’ continues to be a glowing example of Indian ingenuity.

Papers n Parcels is an online courier company that was founded by Tilak Mehta. They deliver letters and documents to various offices in Mumbai within a few hours or a maximum of 24 hours.

To offer the service, Tilak Mehta tied up with some 500 ‘dabbawalas’ of Mumbai or the community that delivers lunch parcels from homes to offices. These men deliver papers and parcels on behalf of the company. At the last count, Paper n Parcels was delivering close to 10,000 packages in Mumbai. Actually, Papers n Parcels is an app-based courier service and unique in every way.

Sreelakshmi Suresh can truly be called a wunderkind. Without much training in the field, Sreelakshmi Suresh developed her first website when she was only six years old. Later, she went on to design a website for her school. Using her talent, she founded her first company known as eDesign in 2009, at the young age of 11 years only.

Globally, Sreelakshmi Suresh is recognized as one of the youngest CEOs in India and the youngest web designer. Now in her 20s, Sreelakshmi Suresh has also founded another company known as TinyLogo, which designs logos and other similar things for all types of businesses. She is gifted with the art of designing websites. Now, her company also provides a series of digital marketing services to clients.

Now in his 30s, Trishneet Arora is the founder and CEO of a cybersecurity firm known as TAC Security. He started this company following a course he did in ethical hacking. His expertise in ethical hacking became so well-known that the Punjab Police had to enlist his services to crack several cybercrime cases. He did so successfully.

Today, TAC Security has major cybersecurity agreements with some of the topmost names in the Indian industry including HDFC, Airtel, NPCA, and the Reliance Group, among others. TAC Security also has clients across the globe. The company and Trishneet Arora have both won several accolades in India and abroad for their cybersecurity services.

Akhilendra Sahu launched his enterprise, ASTNT Pvt Ltd when he was just 17 years old. Today, his enterprise is the parent company of lots of other IT companies. To gain insights into the IT industry, Akhilendra Sahu began working as a freelancer, doing all sorts of online jobs. With this experience, he decided to launch his own enterprise, which is today one of the largest IT services companies in India.

Akhilendra Sahu is also known as the “World’s Youngest Serial Entrepreneur.” His company now serves not only Indian clients but also foreign companies. The startup is also billed as one of the most successful in the world in the IT sector.

Divya Gandotra Tandon is the Founder & Director of Scoop Beats Pvt. Ltd. Her startup venture began as a passion for helping others. Actually, Divya wanted to help people to learn more about anything they want to buy.

So, she started a YouTube channel called TheScoopBeats where she would unbox various items and describe their features and uses to the public. Due to the nature of this channel and Divya’s excellent ways of describing stuff, the channel soon became a hit among Indians.

She is now a major influencer on Facebook and Instagram. Divya Gandotra Tandon works with some of the top Indian and foreign brands in the local market as an influencer. Some of the organizations she works for include Coolpad and Infinix, among others. She has also worked with companies including Lazy Gardener, Aqua Connect, Ascent Technologies, IBM, and others.

Farrhad Acidwala is the Founder of Rockstah Media and Cybernetiv Digital. The company provides a series of services such as web development and enhancements, advertising, and marketing.

Farrhad Acidwala began his enterprise at the age of 13, with an investment of little over Rs.1,000. Later, he invested in a website and gave his company an online presence.

By the age of 17, Farrhad Acidwala was invited to meetings and talk shows on CNN. He has won several accolades in India for his work in the IT sector. The company provides web enhancement services to some of the largest corporations in India. Now in his 20s, Farrhad Acidwala is one more successful entrepreneur in India you should look for in 2021.

Founder & CEO of the popular Dukaan app, Suumit Shah began his journey in 2014, at the age of 19. He decided that it was high time people could order groceries online using a simple app.

The main inspiration was larger companies, which at the time took lots of time for deliveries of online groceries. Instead, Suumit Shah decided to tie up with local grocery stores that could provide the fastest deliveries in their own neighborhood.

Thousands of small grocery stores now have an online presence thanks to the Dukaan app. The app allows smaller businesses with limited or no budget to get a slice of the online grocery market. Since deliveries from neighborhood stores are faster and rates are competitive, an increasing number of people now are using his Dukaan app.

The stories of these youngsters prove one thing: that not even age can come in the way of becoming an entrepreneur. Most of these young entrepreneurs began their journeys with startup ventures launched with small investments only. None of them had a million dollars to invest or had any help from external sources for money. Therefore, these are the top 10 entrepreneurs in India that you should watch for in 2021.

Types of Business Etiquette and its Importance

PayPal is a great way to send and receive international payments. If you are an affiliate marketer, freelancer, or running a small business online, creating a PayPal account is an important step.
bySuniti Katrela 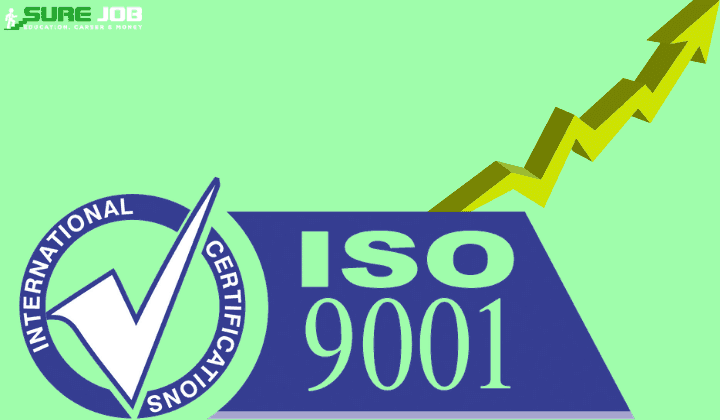 ISO 9001 Certification: Top 10 Reasons For Why You Need It

A common question among business owners is, why do you need ISO 9001 certification? Do we really need…
byEditorial Staff 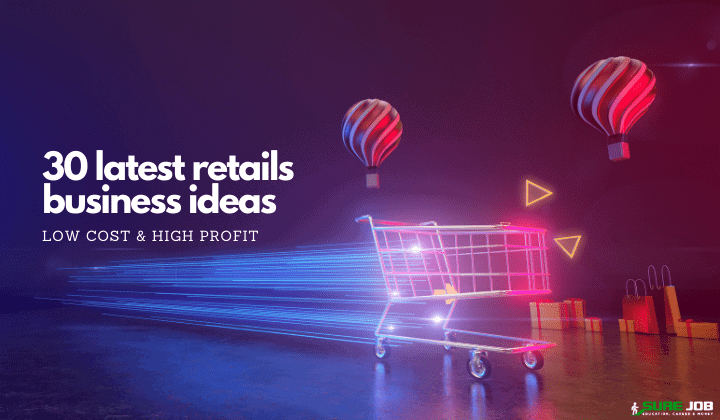 Most of us dream of setting up a business someday. However, one main thing- the lack of enough…
byEditorial Staff