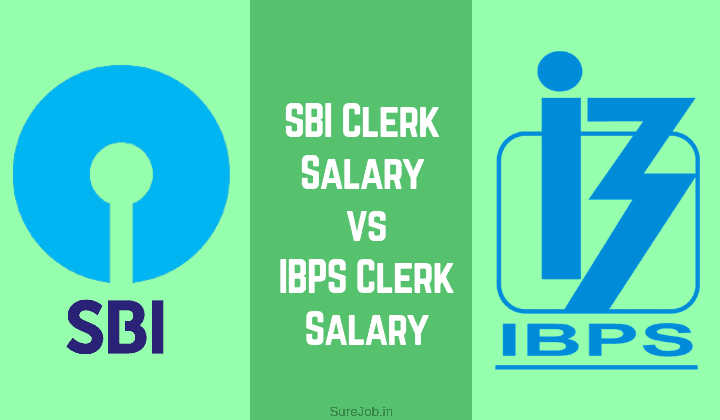 A clerk’s job at any Public Sector Undertaking (PSU) bank in India is highly coveted by any graduate.

However, among 21 PSU banks that flourish in this country, working as a clerk at the most significant public sector lender, State Bank of India (SBI) is most preferred.

Obviously, there are strong reasons for this bias, as figures will indicate.

State Bank of India announced it would hire about 8,300 clerks in 2018. The announcement spurred over 2.5 million women and men across India to apply for the entrance exam.

In stark contrast, an estimated 2.1 million women and men are expected to apply for the Institute of Banking and Personnel Selection exams to fill over 7,250 vacancies across India.

These exams are scheduled for December 2018. The main reason for the higher number of aspirants for SBI clerical positions is simple.

SBI offers salaries and perks that are yet to be matched by any of the 20 PSU banks and sometimes, large private banks too.

Therefore, we take a glimpse of salaries and perks drawn by SBI clerks and their IBPS counterparts.

Hence, a freshly recruited clerk at SBI takes home a package of RS.19.590 to Rs.25,000 depending upon the location of posting.

Additionally, SBI clerks are entitled to an annual increment of Rs.655 on basic salary. Hence, there is a corresponding increase in their Dearness Allowance and other perks.

IBPS clerks get annual increments of Rs.655 on a basic salary that impacts dearness allowance and other perks. This increment also increases with seniority.

As IBPS clerks log in more years of service, they get increments by the following scale.

Also Read: Why you want to appear for IBPS SO

As we can see, the basic salary structure remains similar for SBI and IBPS clerks. However, an IBPS clerk draws considerably lesser on account of perks.

SBI is also very liberal with its increment policies as compared over other PSU banks.

During the first three years, an SBI clerk can get up to four increments while their IBPS counterparts do not enjoy such facilities.

Perks of SBI Clerks include

Perks of IBPS Clerks include

What does this mean?

As we can see, the salary of SBI clerks is somewhat at par with those working with other PSU banks. Perks and allowances paid by SBI, however, outmatch those of other banks by far.

SBI prides itself in calling “The Banker of the Nation.” Rightly so. SBI has close to 25,000 branches across India, with quite a large number located in semi-urban and rural areas.

Hence, working as a clerk at SBI means, you could get posted at some distant location.

On the positive side, you can also get posted in a foreign country. SBI operates branches and representative offices in various countries.

The bank also runs exchange houses in the Middle East in collaboration with local businesses.

Contrastingly, other 20 PSU, private, cooperative, regional and other banks have a combined 100,000 branches.

Hence, an IBPS clerk stands lesser chances of getting posted in some remote area.

Most PSU banks simply do not have a presence in these areas because they started as regional banks.

Despite, working as SBI clerk is very prestigious as compared with other PSU banks. Doing a job is a necessity in order to make money and live a wholesome life. There are…
byEditorial Staff

How to discuss Job Transfer with your Kids How to Join Politics & Become an Indian Politician

All of us have ideas about how to run this vast country known as India. And we share…
byEditorial Staff 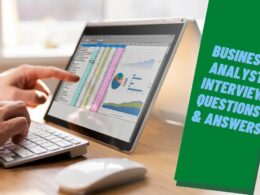